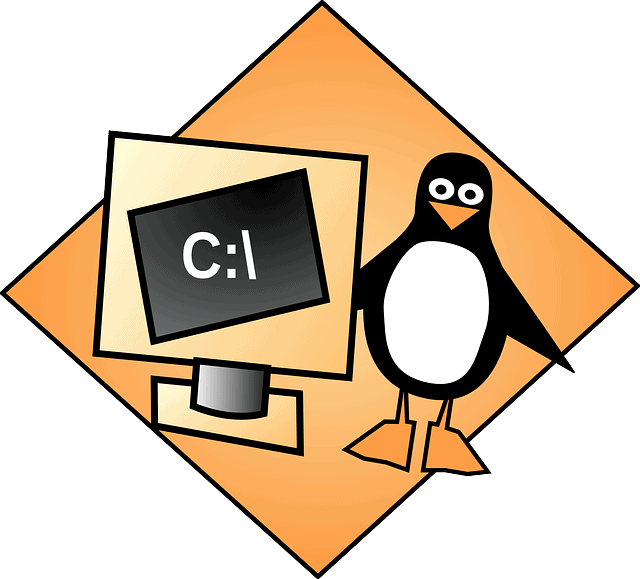 Torrenting on Linux is no different than on any other platform. The possibility to get caught and get a warning letter from the ISP is real. You need to use a good VPN to mask your P2P traffic no matter which distribution you use. Luckily, the best VPN providers created apps specifically for Linux so your torrenting and any other internet traffic is safe. So, which is the best VPN for torrenting on Linux?

Best VPNs for Torrenting on Linux

NordVPN’s app is probably the best on the market for using Torrents on Linux. It supports these distributions:

Of course, it might work on other distributions too, but use it at your own risk.

One essential feature for torrenting that is present on Nord’s Linux client is an Internet Kill Switch. It’s easy to turn it on with a CLI command nordvpn set killswitch on.

One great thing about NordVPN is that it did a public security audit which was proven that no-logs are kept on any of their servers or apps.

Port Whitelisting or managing your subnets is also possible with this Linux VPN client.

Overall it has excellent speeds when downloading, strong next-generation encryption, and additional features such as CyberSec, which blocks online ads and protects from malware. It can be very useful when visiting torrent websites.

It’s a well-rounded service that unblocks Netflix and works with P2P-based streaming platforms such as Popcorn time too.

NordVPN has a 30-day moany-back guarantee on all its plans.

With more than 1700+ servers around the globe, Sufshark offers a great and easy-to-setup experience for Linux users.

It supports all major distributions and has overall good speeds on their servers.

Their app is pretty basic without many features like on other OS, but definitely does the job protecting your P2P traffic from ISP. The good news is that Surfshark support told they are planning big changes on their app including building a GUI.

Overall it’s a good service for torrenting on Linux with a no-log policy, no IP or DNS leaks, and no-log policy.

ExpressVPN is another great choice for torrenting on Linux. It’s been top-notch service for years in the industry and has a great app for that supports these Linux distributions:

It also supports other distributions as well such as Kali or Mint.

The app is pretty easy to use and has a Network Lock for torrenting on Linux. Its servers are optimized for speed which will allow sharing files fast.

The service is very secure with industry-standard AES-256 encryption and absolutely no-logs policy.

If you ever considered streaming Netflix or Hulu – it’s also one of the few services that still work on these platforms.

All ExpressVPN’s plans have a 30-day money-back guarantee.

CyberGhost is a great choice for Linux users and officially works on these distributions:

One of the largest server networks among all VPN providers (6800+ servers!) and great speeds. The VPN app has an internet Kill Switch which makes it safe to torrent on Linux.

It has OpenVPN and WireGuard protocols available. WireGuard is amazing fro downloads and is a really fast protocol. Encryption is industry-standard AES-256 bit key and this service keeps No-logs.

Longest in the industry 45-day money-back guarantee ensures you can try it risk-free.

PureVPN is a perfect alternative choice for downloading and sharing files. It has a good server network and it’s one of the few services that has port forwarding feature available.

Good speeds, no IP or DNS leaks, and generally safe VPN with a certified no-log policy make it good for torrenting on Linux.

It has multiple protocols available to choose such as OpenVPN, L2TP, and PPTP.

PureVPN offers a 7-day free trial as well as a 31-day money-back guarantee.

To stay safe while torrenting on Linux you need a VPN like on any other platform. The best one so far is NordVPN with an easy to use Linux app that has all the essential features for using torrents.