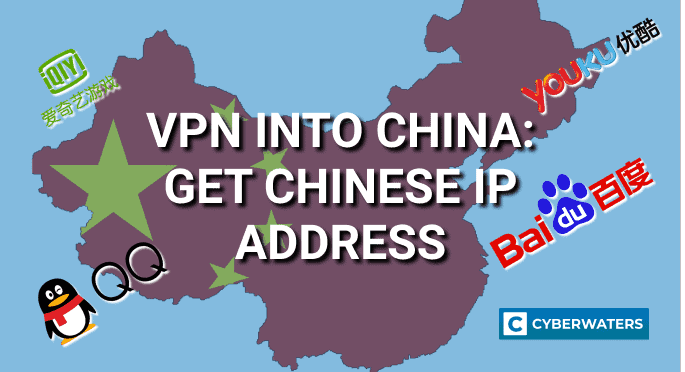 China’s internet is heavily restricted as it blocks many websites and apps. It is also not easy to reach popular websites like Youku or Baidu when you’re outside of the country. For that, you need to get a Chinese IP address.

The easiest way to do that is to VPN into China. But, you can rarely find a provider with servers behind the Great China Firewall.

The use of consumer VPNs is strictly regulated in the country. The ISPs block access to and from unauthorized sources. There are only a few VPN services that you can use to connect to China.

Here are the best VPNs into China:

Can You VPN into China?

The easiest way to get a Chinese IP Address is to use a VPN. You can VPN into China to access popular websites such as Youku or Baidu. With mainland China IP address you can browse as if you were inside the country. As VPN usage is heavily controlled, only a few services have servers in this location.

How to Get a Chinese IP Address?

To access websites in China you need to use a VPN that has servers inside the country. Here’s how to get a Chinese IP address:

How To Choose A VPN to Connect to China?

A great VPN must have a few key features that will help to unblock websites and stream videos. You want to stay private and have great speeds at the same time. Here’s what to look for in a VPN to connect to China: 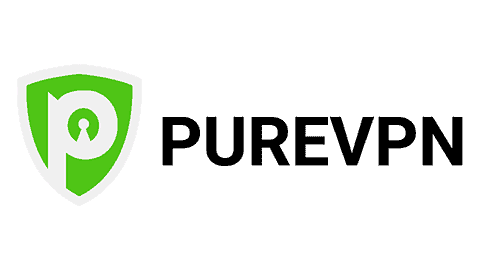 PureVPN is the best VPN to get the Chinese IP address. It has more than 2,000+ servers across 141+ countries from which 6 servers are in mainland China. The servers are located in Guangdong and Shanghai regions and are fully self-managed.

This provider uses AES-256 bit key encryption and has OpenVPN, SSTP, L2TP, IKEv2, and PPTP. protocols. It is protected from IP and DNS leaks and has a no-logging policy.

PureVPN supports P2P and torrenting with fast download speeds. It is good for streaming too as it can unblock websites like Youku or Netflix.

It works on all main platforms like Windows, macOS, Android, and iOS, and even Linux. You can connect up to 10 devices with a single plan.

Ivacy is a great choice for those who want to VPN into China. It has 2000+ servers in over 100 locations of which 6 servers are located in China. Besides Chinese servers, it offers Hong Kong and many other servers in Asia too.

It is a secure VPN with AES-256 encryption and IP leak protection. Privacy is ensured with a no-logs policy and an Internet Kill Switch. It supports OpenVPN, SSTP, IKEv2, L2TP, and PPTP protocols.

This service has apps for Win, Mac, Android, iOS, Linux, and works on Smart TVs too. It allows up to 5 simultaneous connections at once.

Great speeds and no-buffering streaming are just a few benefits that this VPN has.

Ivacy subscription starts as low as $1.16/month for their 5-year plan. All plans also come with a 30-day money-back guarantee.

HotspotShield has more than 3200+ servers available in 70+ countries including China. It has great speeds on all servers as it uses a speed-optimized VPN protocol Catapult Hydra.

This service lets you use its unlimited bandwidth for streaming on Netflix or Hulu. You can enjoy lag-free streaming on Youku or other Chinese sites.

The service works on many platforms and supports up to 5 connections at once.

HotspotShield does record any browsing activity that could be associated with you. But, the no-logs policy could be more strict as it logs some general information.

All subscriptions come with a 45-day money-back guarantee on all its plans. It’s a good choice for general browsing and streaming, but if you look for privacy other choices are better.

Why Would You Want to VPN into China?

China restricts access to many websites from abroad. Only from within the country you can browse easily. Here are a few reasons why you would want to VPN into China:

What Websites You Can Unblock with a Chinese IP?

You can unblock the best video streaming platforms such as:

You can unblock other popular websites:

Can You Watch Chinese TV Abroad with a VPN

Yes, you can. With a VPN you will be able to watch popular Chinese TVs and stream videos. A VPN would make you look like you are inside China.

Note that some streaming platforms or services have more sophisticated location detection mechanisms. Some of them ask for billing information with an address in China.

While most popular VPN services offer a way to work inside China, only a few have VPN servers inside the country.  Your options are limited to get a Chinese IP address from which the best is PureVPN.